Tweet
Share
Share
Pin
0 Shares
Table of Contents show
What are Functional Keys?
Where are the FN Keys Located on the Keyboard?
How Many Function Keys Does a Keyboard Have?
What Do FN Keys Do?

Are you having problems with your keyword? Do you want to deactivate function keys but don’t know how to disable the FN key in Lenovo IdeaPad? Well, nothing to worry about!

Because we have come up with this detailed guide to tell you about disabling the FN key in your laptop. But before we take a look, let’s first get to know about function keys and why we need to disable them.

So, let’s begin without wasting your precious time.

What are Functional Keys? 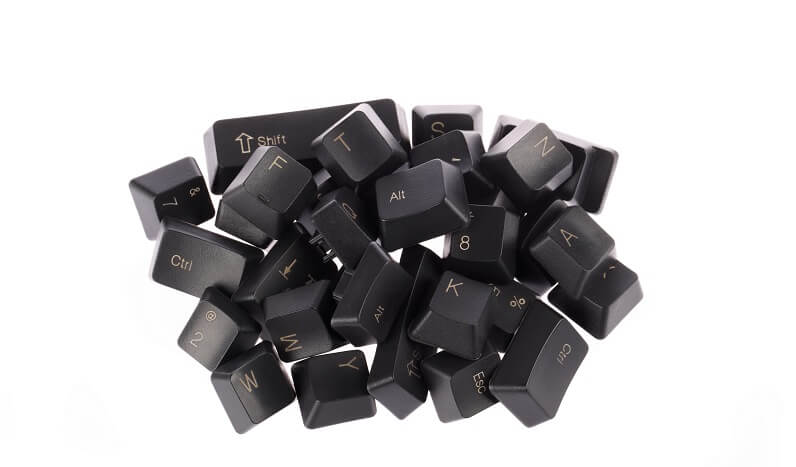 Functional keys are basically a set of keys that is present on the keyboard of your laptop or PC. These function keys are usually named F1, F2…F12.

They are the command keys, which serve as shortcuts as well as performing specific functions. They’re soft keys that allow you to invoke multiple programs with a single keystroke.

They are often used in conjunction with other keys, such as the ALT and CTRL keys. In the end, they are a valuable time-saving tool that helps the consumer to function more effectively, including:

Where are the FN Keys Located on the Keyboard?

You don’t need to be concerned if you are a new computer user and don’t know where the FN keys are located. They’re located above the number key lines. On your keyboard, it’s the top row.

We’re pretty sure you know where they are on the keyboard now.

How Many Function Keys Does a Keyboard Have?

Since the number of function keys on the keyboard varies from laptop to laptop, it’s difficult to say precisely how many there are.

Furthermore, Apple Macintosh consists of function keys from F1 to F19. Once upon a time, Apple’s keyboard did not have any working buttons.

However, Mac now has FN keys. FN keys, on the other hand, are still not supported on Macs with touch bars.

What Do FN Keys Do?

Each function key has a specific function to perform. Here are the functions of each key:

We hope the above information has provided you with sufficient knowledge of function keys and their role and performance in your computer.

Returning to our main purpose of the article, which is disabling FN keys on your keyboard – the following is a step-by-step guide on how to disable FN keys in a Lenovo IdeaPad.